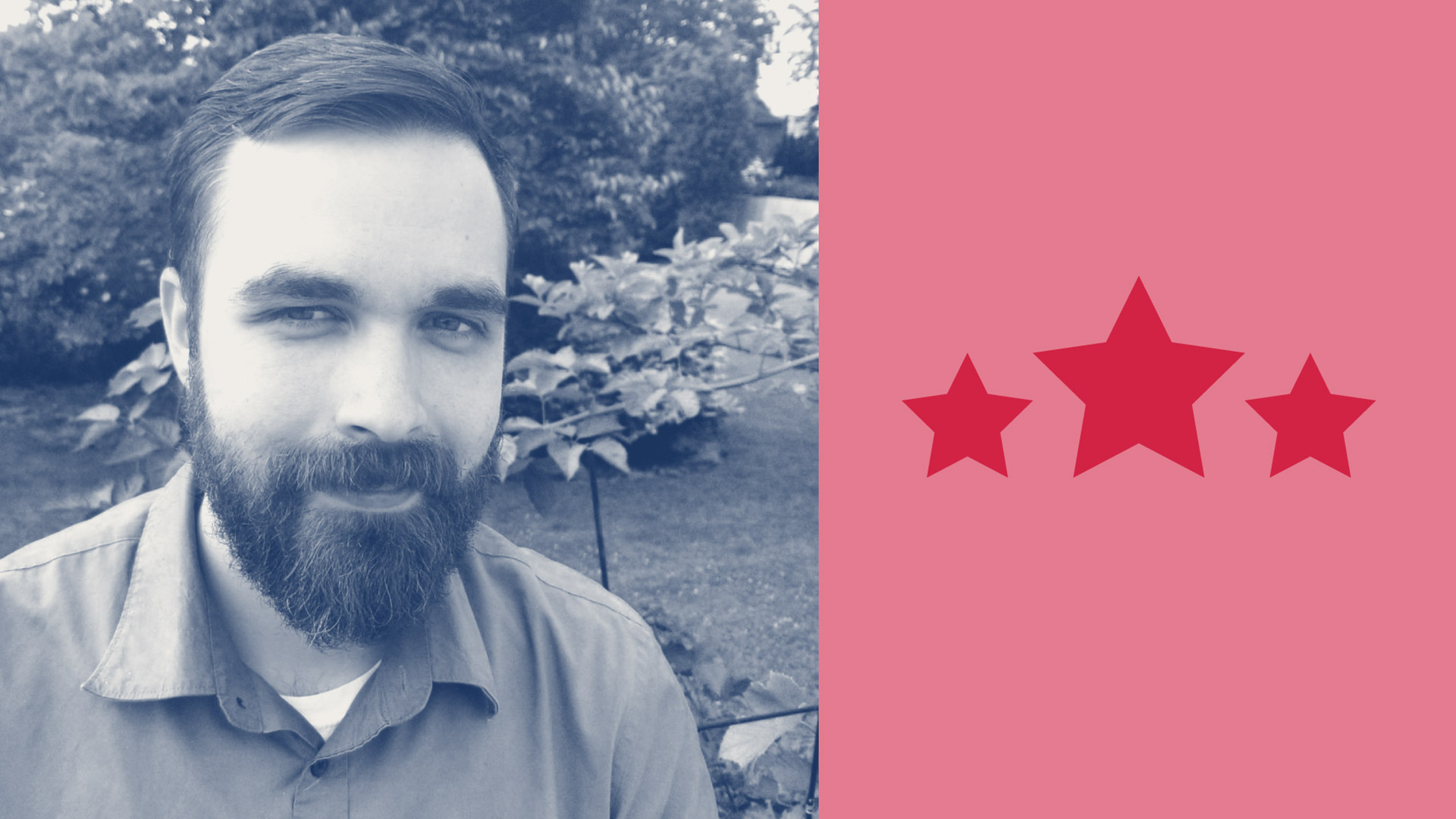 By PEAK6
Michael Vander Pluym likes to solve hard problems with tech.
When your initials are MVP and you’re good at your job, you go by them. Michael Vander Pluym—or MVP as he’s known to his teammates—joined PEAK6 in 2010 as a software developer. Today, as director of engineering, MVP uses his deep understanding of Capital Management systems to help his team’s architects and software engineers figure out how to evolve their technology as new challenges arise.

My first exposure to actual programming was at the end of high school. I initially thought I might study psychology in college, but that programming course led me to reconsider. But I’ve always gravitated to things in the math, science and engineering space. I like the power that comes from tech—how much one individual can do from a laptop at home. You can create something that impacts people across the globe and is unfathomably fast.

When I joined Capital Management in 2014 (I shifted from OptionsHouse, a PEAK6 business that was later sold to E*TRADE), my first project was to redesign our market data systems. We were trying to do something in a new way but very much influenced by the lessons we had taken from previous systems. That was one of the projects where I had the opportunity to work with David Budworth, who is a legend of sorts across PEAK6. I was proud that we were able to create something scalable, performant, and specifically designed to solve the problems we faced. We even presented our solution at a GOTO Chicago conference.

At OptionsHouse, we had to fight through a few distributed denial-of-service (DDoS) attacks. Essentially, people are trying to bring your site down by sending a ridiculous amount of traffic to it. We had to fight to keep our system up and ensure it didn’t crash. We stayed up all night—making changes in production on the fly to ensure the issue didn’t affect our customers. Later, when we were selling OptionsHouse, we needed to move quickly to decouple the tech stack from the rest of PEAK6 businesses, switch services over to new vendors, all while swiftly finishing development of hot new features that we needed to deliver. I’ve actually come to love those crisis moments. There’s excitement, energy, and a lot on the line. It’s when you see the team come together the most, and you can see the impact of swift decision-making and creative problem-solving.

We did a project last year that involved processing every market data message we receive in a streaming data system. It involved doing lots of option pricing calculations on that data, and storing it efficiently for our traders and quants to explore and analyze. We were using new tech on that project; we had a lot of data to process; and there were many options we considered along the way regarding how to do it. We were able to achieve the goal, process all that data in time, and replace an old legacy system that was really slow.

My wife Amanda and I are currently foster parents to a 9-year-old and a 12 year-old—they’re siblings who’ve been with us for four years—and a 19-month-old who has been with us for about a year. We initially got involved with supporting families through Safe Families, a volunteer-driven nonprofit that surrounds families in crisis with caring, compassionate community, then decided to become foster parents. Amanda is a coach for Safe Families, and has helped other people find host families.

Apache Arrow is one I’ve been following for a while, figuring out how to use it more at Capital Management. It makes is easier to share data across systems built in different languages. We spend a significant amount of time moving data around our system and Arrow make it easy for lots of different components to use that data.

Helping engineers grow. Really, the best part is that moment when I’ve been able to help someone learn more about themselves or really understand a new technology. I love coaching people on honing their intuition about what good technology is, how to apply it, and how to create more of it.