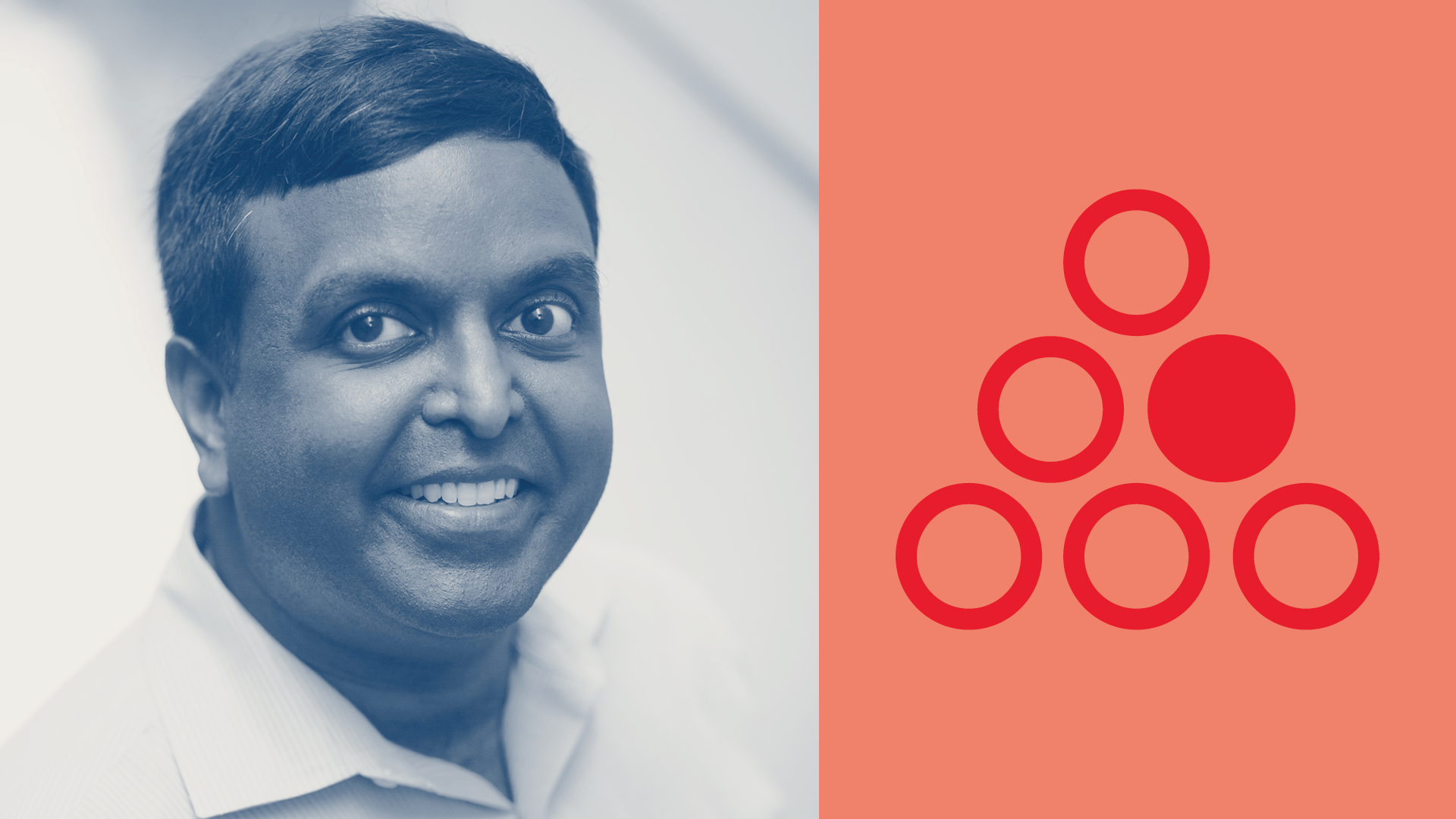 Sendhil Revuluri is relentless in his pursuit of the greater good—whether he’s leading diversity in the workplace or competing on a game show.

Revuluri joined PEAK6 as managing director, strategic development at the start of 2017. It was immediately clear he had big ideas along with the will and determination to see them through. Building an environment that celebrated and supported all employees was at the top of his list.

That philosophy, along with his manager Tom Simpson’s encouragement, influenced Revuluri’s decision to run for a seat on PEAK6’s DEI Council Leadership team, a group of leaders across the company dedicated to ensuring all team members feel visible, heard, and valued.

“If you can talk about race at work, then I’m pretty sure talking about business stuff, however contentious, is going to be easier,” he says. “A workplace where we have more diverse people with more diverse experiences will bring different ideas and achieve different solutions than if you had a very homogenous starting point.”

Leading the Way to Change

On the heels of his election to the DEI Council Leadership team, Revuluri was recognized by Chicago United as one of its 2021 Business Leaders of Color. The list highlights some of the most innovative and influential Black, Indigenous, and people of color (BIPOC) talent to combat obstacles and biases that often limit them from reaching high-profile opportunities such as serving on boards.

“The common thing that companies will say is, ‘Well, we’d love to have a more diverse board, but we don’t know how to find those people,’” says Revuluri. “Which basically means, ‘We all only know people who look like us and have had similar lifestyles.’ Acknowledging that is uncomfortable and then doing something about it is effortful. It’s easier just to say, ‘We’re looking, but it’s hard to find anybody.’”

Since the list was first published in 2003, 420 honorees from leading companies such as Accenture, Deloitte, EY, Goldman Sachs, and University of Chicago have served on more than 300 corporate boards.

The Chicago United honor is not Revuluri’s first stint in the spotlight. In 1996, he appeared as a contestant on Jeopardy, where he won his first game by sweeping categories about gardening and golf. Alas, a day later, he lost by $1 despite correctly solving Final Jeopardy: “Alvaro de Mendana named these Pacific islands believing they provided gold for the Jerusalem Temple.”

For those of you playing at home, the question was, “What are the Solomon Islands?”

The experience “was quite unexpectedly stressful,” recalls Revuluri. “They handed me a cup of water at a commercial break and it was only half full.” He didn’t understand why until he grabbed the cup and saw how much his hand was shaking.

“My wife is big on travel planning, and so she has planned our travel for up to 2024,” he says. Forthcoming stops include the Grand Canyon, Copenhagen, and Amsterdam. But it will be hard to top their trip to France in summer 2019, where the family participated in a Buddhist retreat, he and his wife celebrated their tenth anniversary at a Michelin star restaurant, and he unexpectedly discovered the “nifty surprise” that a college friend now living in Paris had named Revuluri her son’s godfather nine years earlier.

Given Revuluri’s affinity for embracing diversity, one of his motivations for travel should come as no surprise.

“We want to expose our children to different places, different people, and also different cultures,” he says. That desire for understanding and experience serves him at the PEAK6 offices as much as it does across the planet, as so many of our team members come from different backgrounds and offer diverse ideas and identities.

Between our work with inclusive esports brand Evil Geniuses, the Fintech in Action coalition to help Black talent enter the industry, and Revuluri and his colleagues on the DEI Council Leadership team’s tireless efforts, these efforts will only improve moving forward.

“We’re constantly coming together to discover ways to make a sustainable impact on PEAK6,” he says. “I’m feeling positive about progress so far and hopeful about where we’re going from here.”

Want to join Sendhil’s diverse team at PEAK6? Check out our open positions.