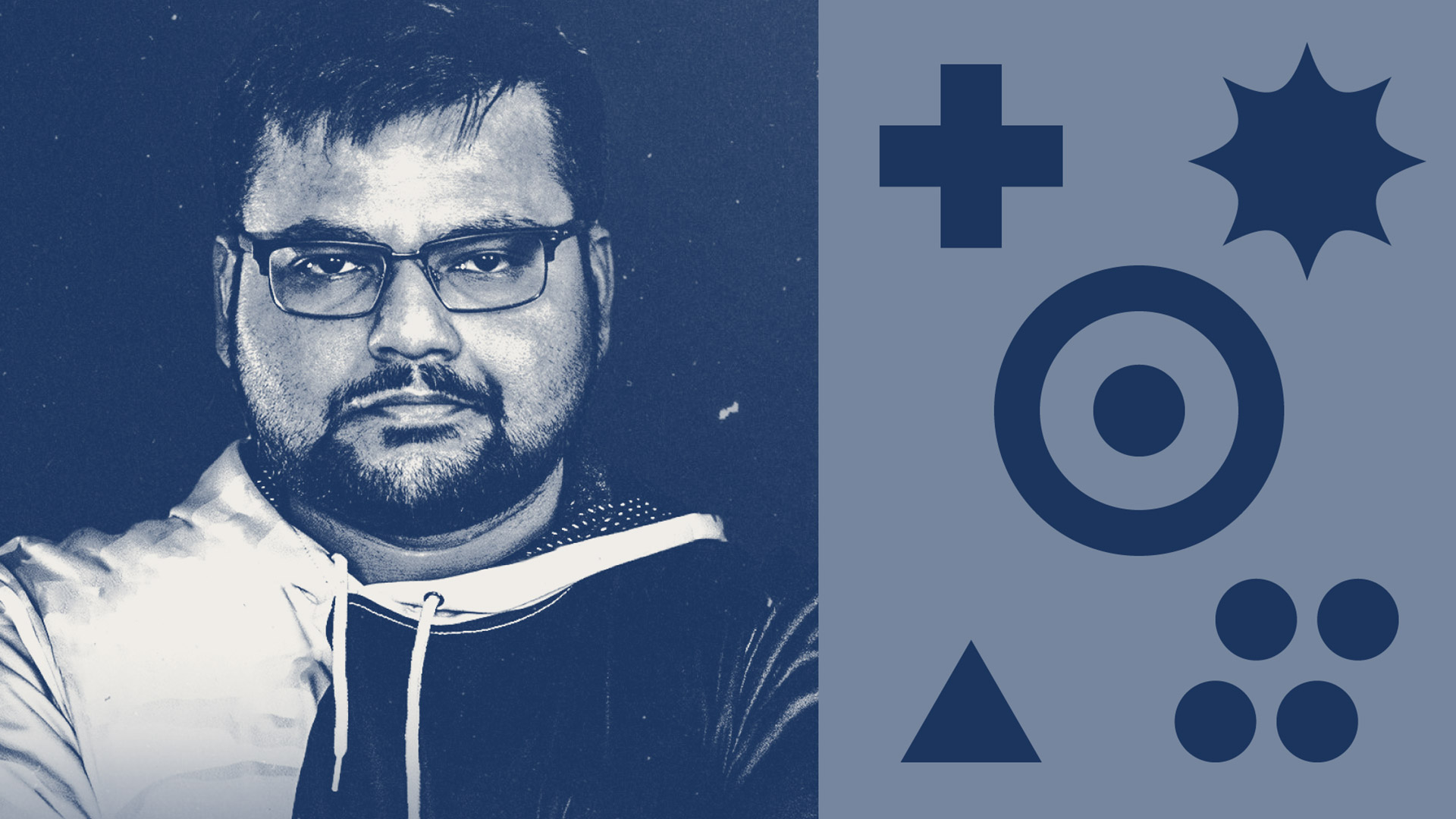 By PEAK6
Soham Chowdhury takes optimization and productivity to new heights.
Each day, Soham, who is head of data science for Evil Geniuses, a PEAK6 business, former coach for Cloud9’s professional Counter Strike (CS GO) team, and himself a semi-professional CS GO player, sets out to be more efficient than the day before. Before joining Evil Geniuses in 2019, Soham was at Cloud9 and, earlier, Tesla and Google. Soham earned a bachelor’s in electrical engineering and math from UC Davis and a master’s in electrical engineering, machine learning and artificial intelligence at Stanford. Here’s how Soham gets the most from his days, calls the shots for his own CS GO team, and might just predict the next recession.

I lead all of our data science initiatives at Evil Geniuses, leveraging business intelligence, improving social media and driving competitive intelligence to our esports. Data science enables us to scale up our use of data to support decision-making, such as automating pattern recognition, forecasting, identifying strengths or weaknesses so that we can counter an opponent’s team, etc.

I think it must have been growing up in the early 90s. I moved to America in 1995 from Kolkata (formerly Calcutta) in Northeast India. I was blown away by the early cell phones and the first big-screen TV we had. I was amazed and also wanted to learn more.

I try to make each day better than yesterday. At Evil Geniuses, that is my mindset when developing tools for our esports teams. I want to know how to get the manual stuff out, identify the data we need, automate it and reduce wasted time. I coach our staff and players to be creative, think about how to continue innovating, and become more efficient. Our teams spend 90 percent of their time practicing, yet they had lacked a good way to automate review of that practice, until we recently took our first major steps to automate it.

I have a process to self-reflect every day. I take inventory of what I did today and what I could do better. I also write down where I want to focus my efforts tomorrow, based on what I did today. Writing it all down allows me to decompress and turn off my work brain at the end of the day.

I was at Stanford taking an econometrics course in 2010. The U.S. had just been through the Great Recession. We were learning about the “flaw of averages.” The flaw of averages is about predicting risks in the face of uncertainty. So, I’m chugging away at my year-end project with two other students, where we developed a model based on Federal Reserve Economic Data (FRED) collected right before the start of the recession. Our model based on the FRED data leading up to the recession accurately predicted a higher-than-likely chance that we’d have that recession. It was staggering to see that our economy’s vulnerability could have been forecast far more accurately. Data science became my career path.

When I was at Tesla, my team was tasked with developing models to calculate the true state of charge of the cars’ electric batteries. If the battery is at 70%, is that 150 miles or is it 70 miles? We had no good way of measuring this, because the battery performance varies a lot based on how you’re driving, the age of your battery, driving conditions and other factors. I suggested leveraging the data from customers as they’re driving to make more accurate calculations. We were fortunate, as most Tesla owners were willing to share their data. We created a super-accurate model of how many miles drivers had left, based on how they had been driving, elevation changes, battery condition, etc. Getting that piece of code working was a good feeling.

I still play CS GO semiprofessionally. (Most semi-professional esports are played at home.) For my team, I’m the in-game leader. I was a professional CS GO player from 2013 to 2016. During this time, I worked 9 to 5 at Tesla and consulted at various firms as a lead data scientist.

As a product of the public school system in Cupertino, Calif., I had four school moves based on school quality before middle school. Because of that, I’m a fan of the New Teacher Project (TNTP), an organization that supports teacher training to create engaging classrooms. My parents kept moving us to obtain better districts with better teachers, and it was difficult to restart repeatedly. Teachers can be the most important resource in a kid’s life. I would love to use my skills to help with this initiative.

I never thought I would be able to bridge my passions for engineering and my love for esports. I get to do it on a daily basis. Plus, data science is so new to the esports industry that EG can create a model for how data should be utilized, collected and shared. I couldn’t be happier.