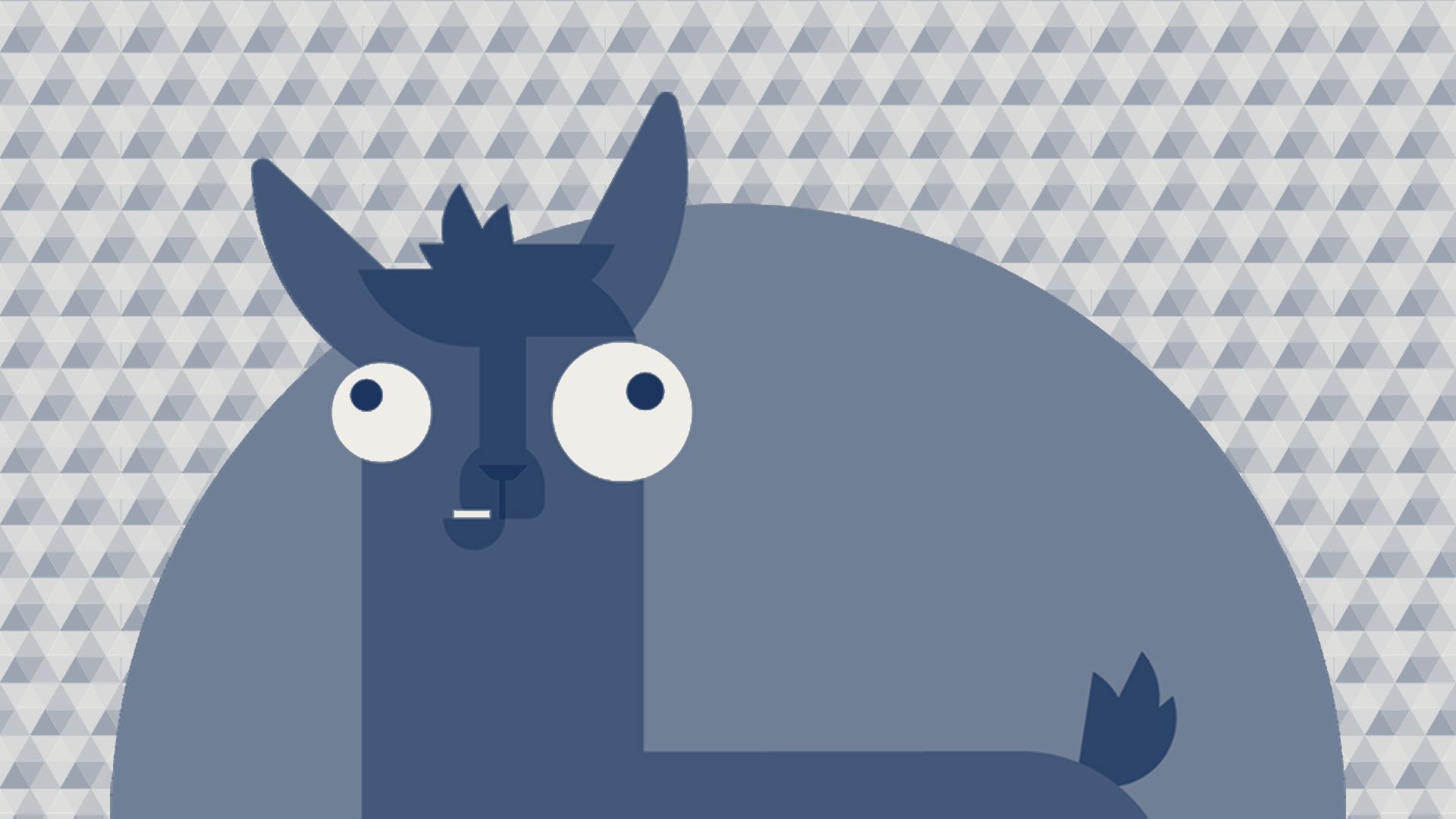 It’s day one at a new job. You pour a never-ending cup of coffee for fuel between bouts of excitement and anticipation. Making your way through a myriad of orientation sessions, you find the usual suspects: HR policies. Tech setup. Mad Llama. Security and compliance.

Wait. What was that about an angry alpaca?

“When I saw Mad Llama on my schedule, I thought it was a misspelling for an onboarding activity,” says Salmaan Chand, a scrum master who began working at PEAK6 in January 2021.

But Mad Llama is no mistake. It sets the tone for what to expect from your PEAK6 experience like nothing else in the new hire process.

From Almanac to Alpaca

It all started with a trader flipping through the pages of an almanac.

Armed with the reference book, he polled his fellow traders on a few fun facts. Rather than simply make guesses, they opted to make markets.

“I thought it was typical trader mentality,” says Josh Abrams, director of education for trading at PEAK6. “They’ll bet on anything.” And when he says “anything,” he means it—the population of Madagascar, the resale value of Rolling Stones tickets, the number of games the Harlem Globetrotters have lost. Nothing was too obscure or silly to wager on in the game then called simply “Almanac.” It became a staple for trading associates, offering an easy and fun way to convey basic concepts like liquidity, fair value, and risk management.

But before the term “spitcoin” could officially enter the company vocabulary, it took another dedicated team to revamp the game, all with the full support and encouragement of PEAK6 leadership.

For a cutting-edge company like PEAK6, Almanac started as a simple affair. Played on a whiteboard, the game was mostly contained to employees in PEAK6 Capital Management. But it did manage to capture the attention of a software engineer. “It took some time to get the hang of it, but I was hooked right away,” says Jake Goldrich, now a Senior Software Engineer at PEAK6. Though the game’s premise had promise, its execution limited both its scope and its audience. Goldrich realized that bringing technology to the process would boost its play value.

Twice a year, PEAK6 hosts a collaborative but competitive Hackathon. During the event, teams brainstorm and build value-oriented solutions for the company. In 2018, Goldrich was part of a group of traders, developers, and support specialists determined to give Almanac a high-tech makeover. After a sleepless 48 hours, the team won the Hackathon and earned a week to complete the project.

Soon enough, Goldrich and Nolan Judycki, now an associate product manager at PEAK6, presented the modernized Almanac at a PEAK6 all-hands meeting. With it, they launched the inaugural Summer Series competition, during which over 150 employees competed.

“Seeing that many people within an organization consistently and collectively buy-in was a sign that we had captured something truly special,” says Goldrich. He and his team revised the game with a lighthearted spin, including a quirky, attention-grabbing new name.

“Our strategy in expanding outside Capital Management was to keep the essence of the game but rebrand the aesthetics,” says Goldrich. They realized that many popular games—Exploding Kittens, Unstable Unicorns—adapted an “adjective + animal” name. As they brainstormed, “we liked that ‘mad’ could mean both angry or crazy, and all the cool logos and imagery we could generate around llamas.”

A Demonstration of Innovation

Over the last 13 years, Mad Llama has grown from a lunchtime diversion for traders to an institution at PEAK6. Though the game is undoubtedly an effective training tool for traders, its greatest power is showing new hires how they are poised for success within the creative, supportive culture at PEAK6.

“It’s easy for a company to write on their website or say in a PowerPoint that they have an entrepreneurial spirit,” says Goldrich. “But that message takes on a whole other level of impact when we can show the company’s values in action. We want this to be a call to action for new hires that new ideas are more than just welcome here. They’re critical to our future success, and everyone should feel empowered to bring them forward.”

Want to bring your “mad” ideas to our PEAK6 Capital Management team? Check out our open positions.