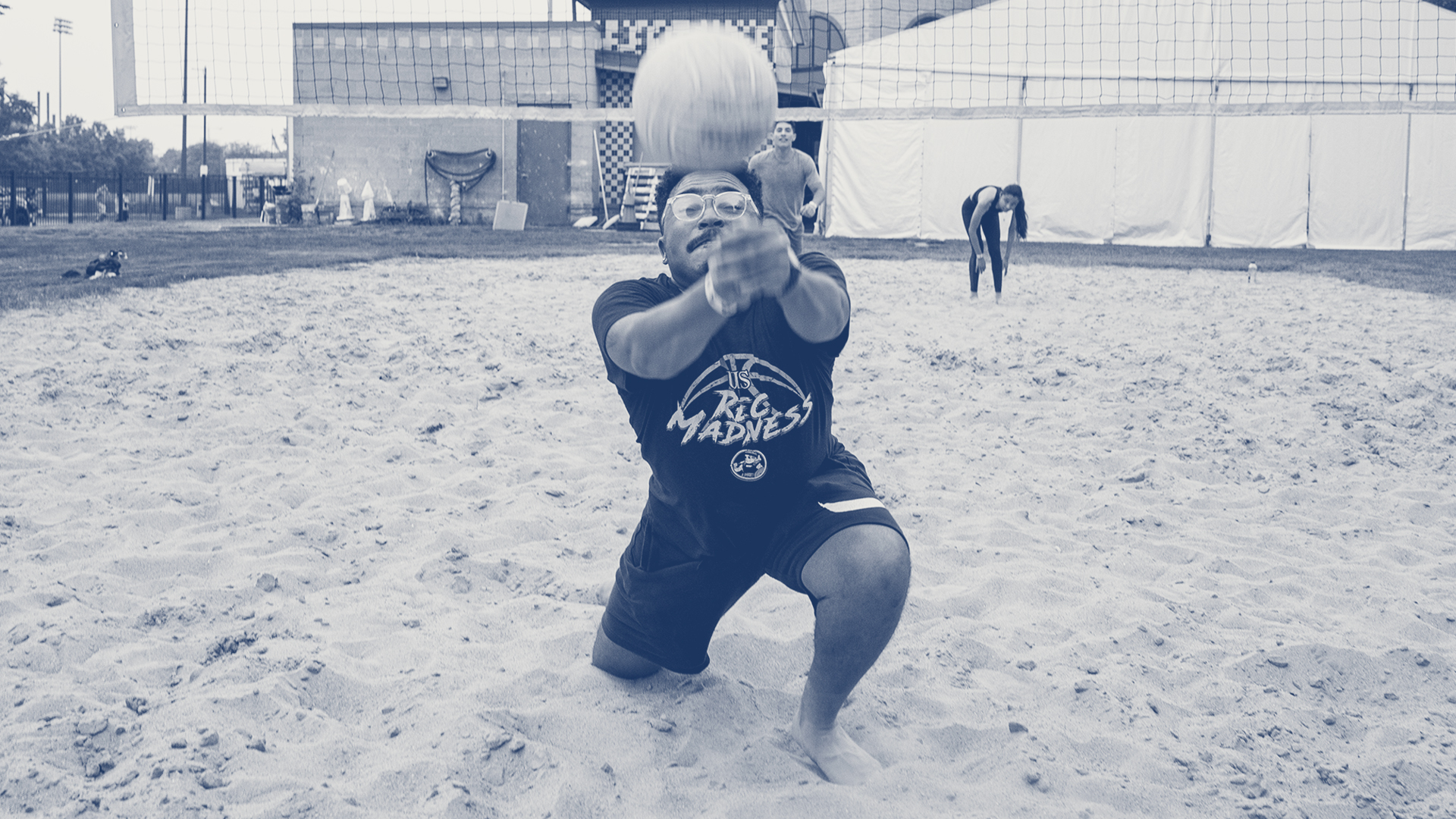 Put Me In, Coach: Why Athletes Make Great Traders

It’s the moment you’ve been training for. The clock is ticking. You feel the sweat draining down your forehead, but there’s no time to wipe your brow. It’s game time.

But that scene doesn’t have to take place on the football field or basketball court. (Or the ice rink, as college hockey player and PEAK6 co-founder Matt Hulsizer can attest.) That same situation plays out every weekday on the trading floor. The traits that make for a successful athlete—tenacity, humility, a competitive spirit—easily translate to trading.

PEAK6 recently hosted a panel of athletes turned traders. The group shared how the skills they acquired in sports have served them at PEAK6—even without a finance background.

The Spirit of Champions

“Companies love hiring athletes. [That experience] is going to serve you well in the workplace.”

Jake Poliner had heard this frequently while attending Columbia University, but it never made much sense to him. Sure, baseball was a fun extracurricular that might look cool on a resume. But how exactly did swinging a bat and running bases make him more qualified than a candidate with an actual financial background?

He soon realized, though, that it was the intangible factors he built through playing sports that gave him such an edge.

Fellow trading associate and former volleyball player at the University of Chicago Anne Marie Stifter agrees. In the highly competitive, fast-paced world of trading, an ability to step up in the face of adversity is essential.

“Trading gives you immediate feedback,” she says. “Sports really prepare you for taking failures and trying to get better for the next point or trade.”

That determination to always go for the gold is critical, but perhaps the greatest asset athletes offer to the workplace is a commitment to teamwork.

“You don’t need to have a team of ten all-stars,” says Stifter. “Knowing your role on a team is important.”

Genny Soltesz learned that early on as a softball player at Columbia. In her first year on the team, she was disappointed with her lack of playing time. When she brought up this frustration, her coach offered tips on what the team needed so Soltesz could prioritize building those skills. By the end of the season, she proved herself to be a valuable asset.

“Coachability is absolutely crucial in trading,” says Soltesz, now a trading associate at PEAK6. “You have to want to come in and learn. There’s a lot of value in being different. Learn from other people and mix in your strengths.”

Recognizing athletes has been part of the game at PEAK6 for years. Hulsizer has led the charge to invest in the NHL’s Minnesota Wild as well as international soccer teams Dundalk FC and AFC Bournemouth. Additionally, the company recently announced a partnership to promote gender equality in Monaco soccer, and operates esports brand Evil Geniuses, who recently partnered with the Wolverhampton Wolves FC.

Poliner saw all that as a perk at PEAK6, but he was especially drawn to the company’s focus on education and opportunity.

“Every day our goal is to constantly improve,” says Poliner. “It’s pretty rare to find teams at most companies that share that same mindset and have a collective effort to reach the singular goal. You can have someone who’s been here for ten years who will look at you at the same level as another teammate.”

That equal playing field caught Soltesz by surprise once when a team of more experienced traders asked her to review a portfolio. Despite feeling like a novice, she provided her feedback and felt valued when the team incorporated her thoughts.

“You have the freedom to be different at PEAK6,” she says. “Everyone respects that good ideas come from everybody.”

“Just because you’re a junior employee doesn’t mean you can’t contribute meaningfully,” agrees Stifter. “PEAK6 really places an emphasis on everyone being important.”

Interested in joining a team that will challenge you to grow? Check out open roles at PEAK6.